Virginia Pack Military Oder of the Devil Dogs Pounds
The Virginia Pack is comprised of six (6) pounds.  These pounds encompass the entire state of Virginia.  Below you will find a listing of all the pounds.  Simply click on the pound name and you will be taken to a more detailed page of information for that pound. 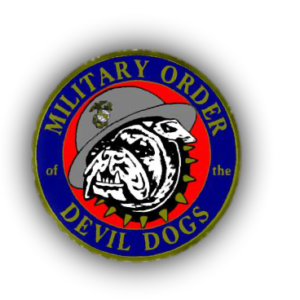 To promote good fellowship among the members of different Marine Corps League Detachments. The Order provides amusement and entertainment at all gatherings of the League, when and where advisable, preserves and strengthens the principles and ideals of the League, and maintains true allegiance to the United States of America and its Constitution and laws. It fosters and extends American institutions of freedom and defends America against all enemies foreign and domestic. The Order is also VERY active in raising funds for children’s hospitals, and associated charities.

By invitation only, regular members, of good character and reputation, of the Marine Corps League, of which they must be in good standing.